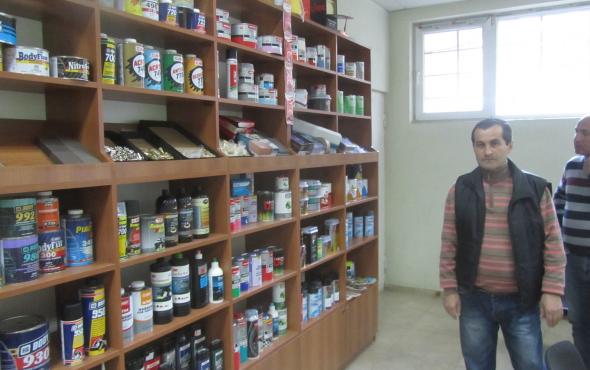 Back to stories
Georgia

Victim of a stroke in Belgium, Zaza returned to Georgia when he was still in rehab. He received medical support and could develop his own business.

Zaza arrived in Belgium in 2016. Shortly after his asylum request, he suffered a stroke, followed by a long rehabilitation period. In the reception centre of Heusden-Zolder, he became interested in return possibilities. Given his medical needs, Fedasil and the IOM informed him in detail about the medical care and the costs that were awaiting him in Georgia for his rehabilitation.

Preparation during his rehabilitation

On the basis of the information he received, Zaza decided to put an end to his asylum request and to prepare his voluntary return during his rehabilitation. An IOM counsellor visited him to explain and discuss the major issues, that is to say the housing need and the possibility to have a regular income again. The reception centre had also provided for a small supply of medicines to ensure the continuity of his medical treatment directly after his return.

Zaza returned to Georgia at the end of 2016. Given that he still had difficulties standing, the IOM had provided a wheelchair to make sure his journey would be safe. Upon his arrival, Zaza was welcomed by a friend the first few weeks following his return. With the help of the IOM Georgia, he then found an apartment to rent, the first 6 months of which were paid with part of the reintegration budget. The IOM also referred to the medical services and refunded the costs regarding medication, physiotherapy and the medical material (kinesiotherapy).

In addition to following first aid treatment, Zaza has also worked on his business plan. He first thought he would start a partnership with his friend who owns a spare parts warehouse for cars. But he finally decided to launch his own business. The IOM Georgia advised him on his undertaking and supported him when purchasing material: different types of car paint.

Zaza is now hiring a retail space on a market in Tbilisi, a place with many garages and spare parts warehouses, where potential clients are easy to find. He has experience in the automobile sector and will soon expand his business. He has regular contacts with the IOM Georgia for the development of his business and for his medical treatment.